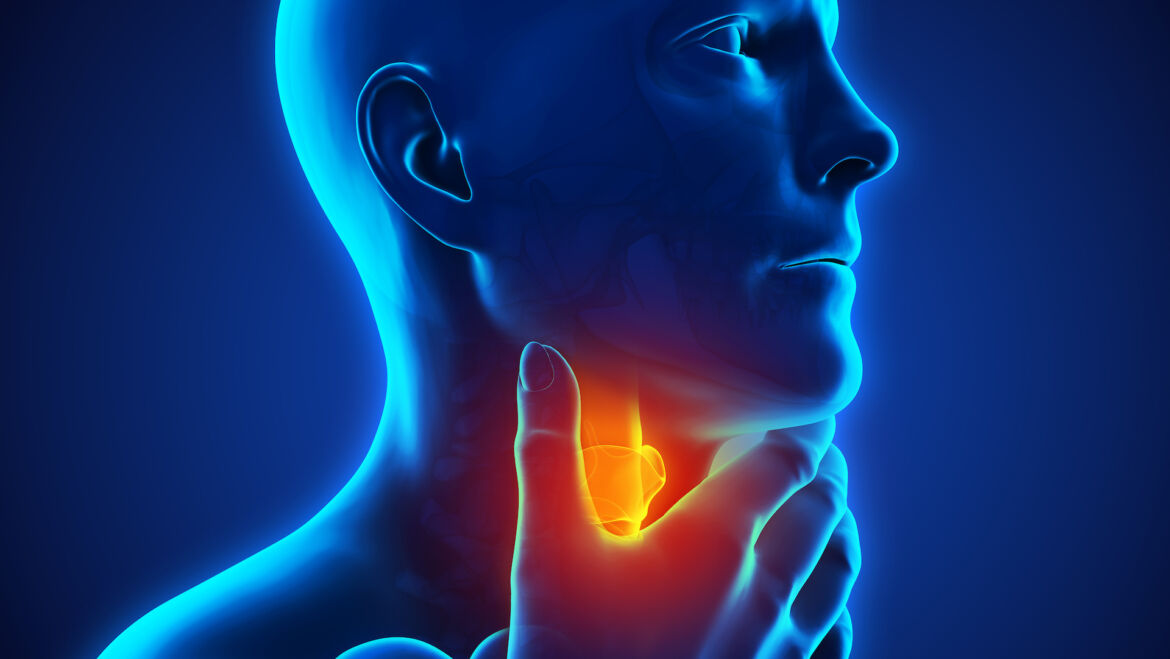 The typical symptom of reflux esophagitis is a burning sensation from the chest to the throat, created by esophagus irritation caused by acid reflux. You may have trouble swallowing water or food, and food may come over with belching after eating. It also affects the larynx and airways, so respiratory symptoms such as cough, hoarseness, throat irritation, and sore throat may also appear. Symptoms usually get worse after eating or after dinner.

Western treatment and side effects of reflux esophagitis

Daily lifestyle is more important than anything else

Improving poor lifestyle is important in the recovery and prevention of reflux esophagitis. It is recommended not to lie down or lie on your stomach for 2-3 hours after eating. Even when sleeping, taking a position that raises your upper body slightly can help prevent symptoms. Raising the upper body not only physically prevents acid reflux, but also lowers the tension in the abdominal muscles, thereby lowering abdominal muscle pressure. It can be said that diet management is the most important in prevention. Oily foods, caffeine, soda, alcohol, and fruit juice are foods that worsen reflux symptoms by inhibiting the contraction of the lower esophageal sphincter or increasing gastric acid secretion. You should also avoid overeating or eating late at night. 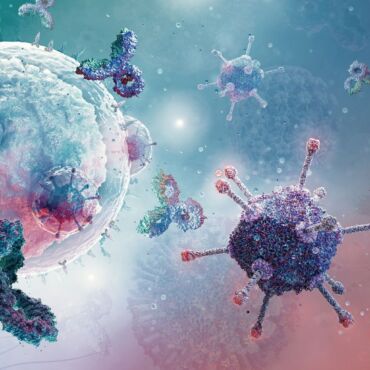 Han's Acupuncture and Herbal Clinic in Burnaby © 2023. All rights reserved.